How does our coaching support leaders of leaders to have a more powerful and positive impact? 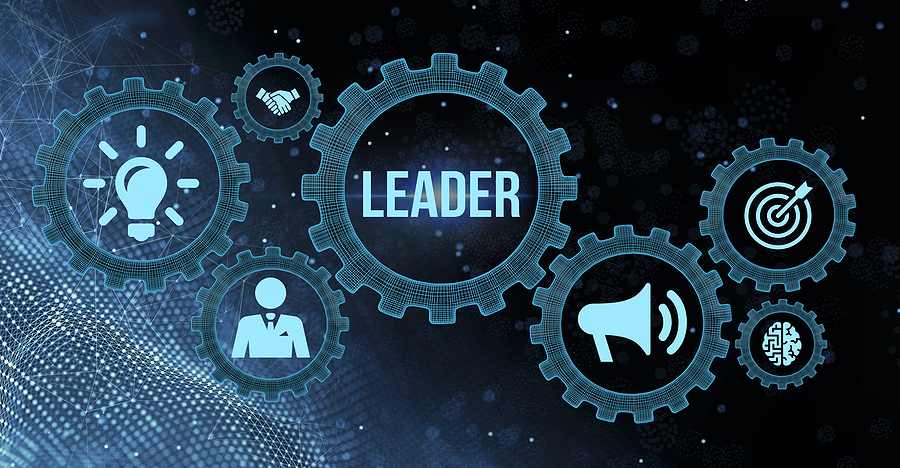 At Spark Success, we support leaders of leaders to increase their confidence, courage, influence and impact.  When leaders build these competencies, they have a more powerful and positive effect, coming from a place of strength and values.  This creates more opportunity for engagement, collaboration and innovation.  The result is that they thrive, their teams thrive, and there is a greater likelihood of cross-functional support and synergy.  In addition, relationships with stakeholders can be enhanced.

How do we support our clients?

How we support our clients is customized depending on where they are at, what they are ready for, and what they are looking to achieve.  We have a variety of coaching and consulting services and tools that support clients to move towards where they want to be.

To illustrate, following are 3 case studies of how we have supported 3 leaders of leaders:

Julia was a high-achieving manager who felt pigeon-holed in an area of the organization that had low visibility.  Whenever she approached her boss about career path development, she received little to no direction.

We started looking at how she could be more visible with other decision makers.  She had a mentor with whom she met once a month and decided to ask her mentor what volunteer opportunities might be available to contribute to and show her value.  By taking account of what she wanted for herself, stretching by using different approaches that she had not previously seen, and getting into consistent action and following through, this leader achieved her career path vision.

The mentor immediately mentioned an opening in a role that had a direct line to the executive team of the organization.  Julia applied for and got the job.  She was then able to demonstrate her visioning, planning and leadership skills.  Within 6 months, she was further promoted to the executive team with expanded responsibility.

Chris was a senior level leader in his organization who excelled in his role.  Despite a confident exterior he was plagued by imposter syndrome and often questioned himself.  He also had a specific area for development, empathy.

As Chris identified and focused in on his values, demonstrated and led by those values, and had positive results – rather than thinking he needed to be somebody other than himself – his imposter syndrome subsided, and his empathy skills increased.

Through our coaching, Chris was able to build closer relationships with more people, be more relatable when presenting, coaching and mentoring others, and share more about his philosophy and values.  People were able to see Chris as a human rather than a boss who “had it all together” and who seemed unapproachable.

Within a year, Chris was promoted to global leadership in his area of the business.

Joseph was an expert at achieving sales that were consistently far above expectations.  He was quickly promoted and at mid-life was a leader of leaders.  However, he was still operating at a tactical level, getting into the weeds with the sales team members and not growing his direct report leaders to the degree that would allow him to be more strategic.

In order to progress in his career, which he very much wanted, Joseph needed to get out of the tactical and focus on strategy.  He had received this feedback from his leader.  Through examining what was at play, we were able to find a way for him to fulfill his strengths and values in new ways.  Instead of getting overly involved when he was worried a deal was at stake, he groomed his direct reports to be the leaders that he needed them to be and who they wanted to be.  This allowed him to trust that they would handle what he would no longer be involved with and for him to apply his strengths and values to focus on the bigger picture and create a vision, strategy and plan.

As a result, Joseph was promoted to the next level in his area, promoted one of his direct report leaders to fill his prior position, and now leads both his prior team and two related teams.  He has strong relationships with his team, his peer group, higher level leaders, and external stakeholders.

The tools that supported these leaders of leaders:

The qualities of the leaders who achieved these results through coaching:

When you think about increasing your confidence, courage, influence and impact, what do you see? Are you clear on what you need to do to get the results you want?   When you look at these case studies, do you recognize yourself in some of these or similar situations?

Now is the right time to focus on growing your leadership impact. Let’s talk about what that might look like.

This site uses Akismet to reduce spam. Learn how your comment data is processed.